Chatel law – How to terminate an insurance contract?

What is the Chatel law?

Before the Chatel law was applied, the vast majority of contracts such as insurance, banking and telephone contracts were tacitly renewed. Remembering the anniversary date of the contract is not easy when you know that, at the time, service providers did not bother to warn their customers because the law did not oblige them to do so. From now on, with the Chatel law, insurers must inform the insured at the earliest 3 months and at the latest 15 days before the termination date. This notification allows insured to break the contract more easily by deciding not to renew it.

When to terminate an insurance contract under the Chatel law?

Policyholders who receive the expiry notice less than 15 days before the end of the cancellation period, or those who receive the notice after this date, have a new period of 20 days in which to take steps to cancel the contract. If the notice has not been received before the anniversary date, it is possible to terminate the contract at any time without paying any penalties from the renewal date.

One should be careful when receiving a letter from one’s insurer, as it is possible that the insurance company signals the expiry date by sending a letter that does not have the main subject of the expiry notice. In this case the expiry notice will be notified in small print on the envelope. In most cases, the information will take the form of the premium amount for the coming year.

How to terminate the insurance contract?

Since the entry into force in January 2015 of the Consumer Law or Hamon Law, it is now possible to terminate a motorbike, car or home insurance contract at any time after one year of subscription. In this way, policyholders no longer run the risk of being tacitly re-enlisted at the end of their policy term because of a missed cancellation deadline. When cancelling the contract, it is not necessary to justify the step. Under the Consumer Law, insurance companies will not be able to apply any fees or penalties. 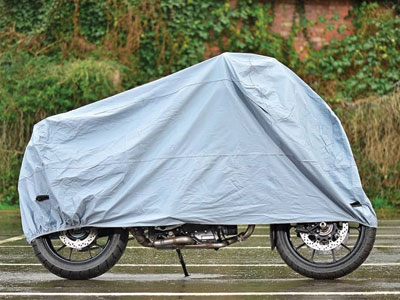 To store a motorbike, it must be kept upright in a dry place, unaffected by temperature changes. Cover your bike with a tarpaulin. 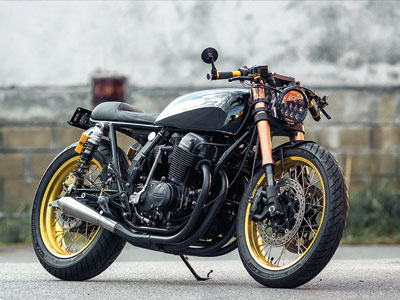 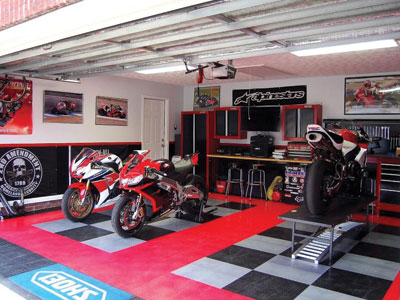 Even if an unused or broken-down motorbike is immobilised in a garage, its owner is obliged to insure it. This insurance is clearly specified by law.